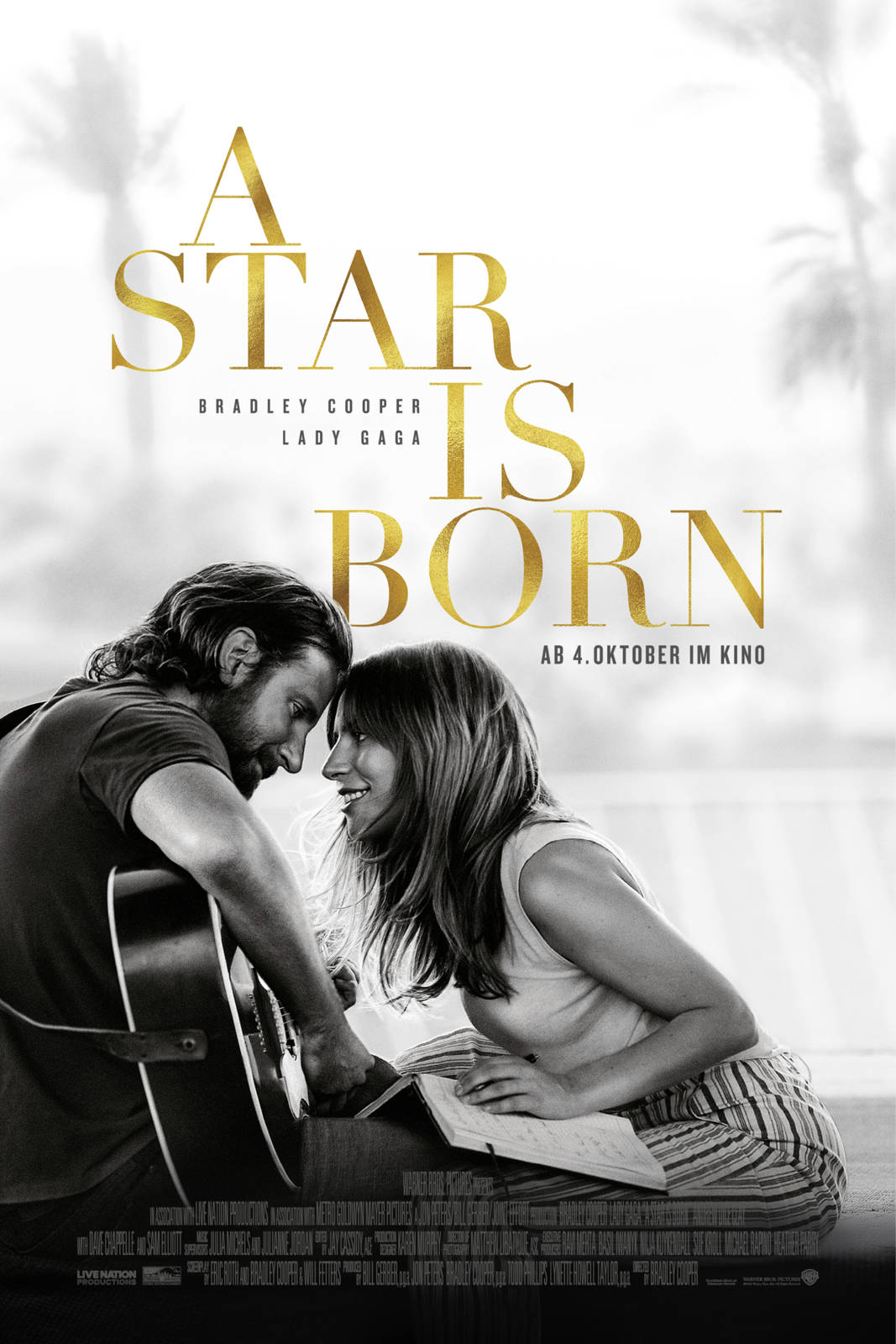 I know I am absolutely in the minority here, but please bear with me. I am a fan of this genre and have seen the 4 previous versions (I include What Price Hollywood? from 1932), but I just wish Bradley Cooper had pulled himself back just a bit. Every shot he is in, his head hangs and it is in such close-up that it becomes clausterphobic after a while, and could he at least wash his hair – picky yes. This especially when he leaves rehab…just makes him, in my eyes, even more slimy. This character should never be seen as sleezy in my mind – he wants the best for Ally, but his appearance adds a bit of shade to this. I felt he also played too much with our feelings and did not allow the film to flow naturally.

Lady Gaga, mmmm she was alright – I do not think it was a huge stretch and she was better in the first hour of the film, but I guess I just could not move past the LG personna and her Little Monsters. I want to get lost in an actor and not realize it is really an actor playing the roll – not an easy task. But, by playing roles on film or in theater, we are to believe that an actor is a character and not themselves – I did not feel this with Lady Gaga.

I have written more on this film as this is the award darling right now, and I just think it needs to be somewhat re-examined, especially Bradley Cooper.

Sorry, but I was truly disappointed: